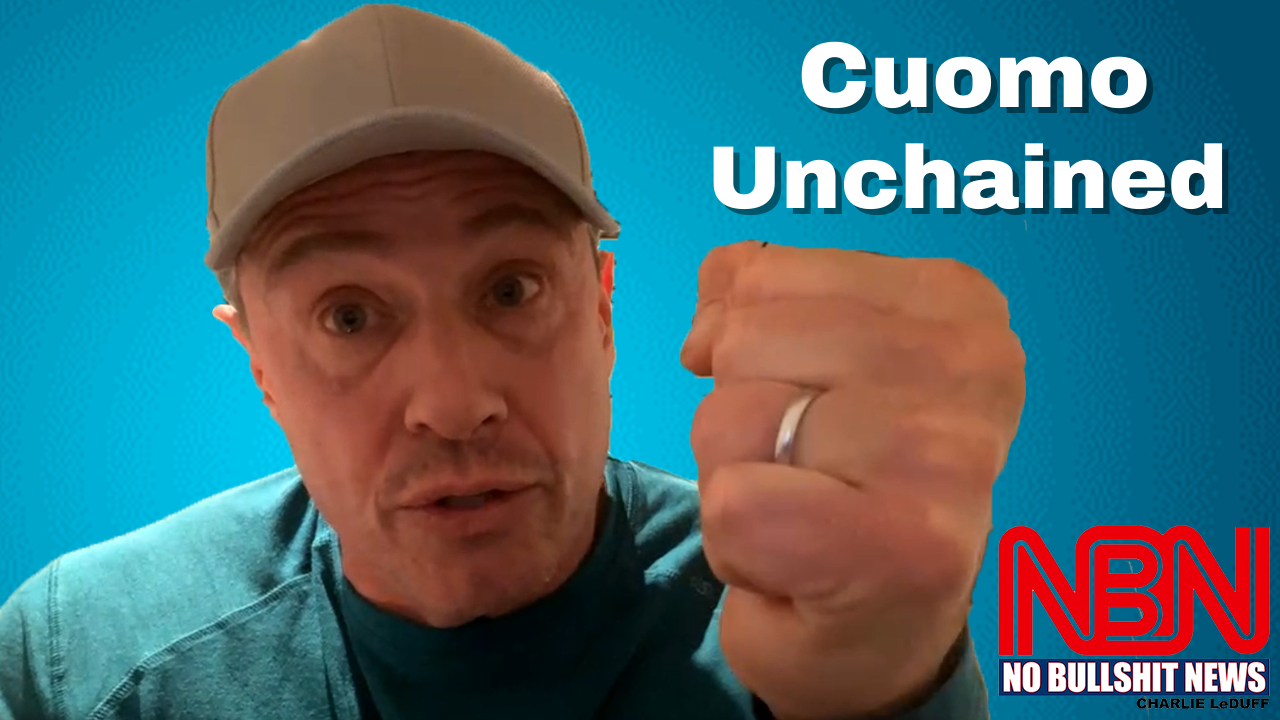 Fired from CNN for advising his brother Andrew, the former governor of New York, Chris Cuomo attempts a comeback – his way — with a new current affairs show on News Nation.

Cuomo admits he’s got lingering issues: The anger. The self-loathing. The feelings of betrayal from his ‘friends’ in the media.

“They took that from me. I was number one on the most powerful media platform in the world. And any way you want to look at it, I was number one. I had the smallest team. I was never the face of cnn. They never used me like that in the promos. That’s Anderson’s house. And when it’s politics, it’s Wolf’s house.”

Listen to the no-holds-barred conversation about his brother, his childhood, and the partisan state of the media.

And for the first time, his version of the infamous “Fredo” incident.

That, and Black Like Me: The American story of the LeDuff family’s racial transformation from Black to White. Fleeing the Jim Crow south only to find Jim Crow in the north.