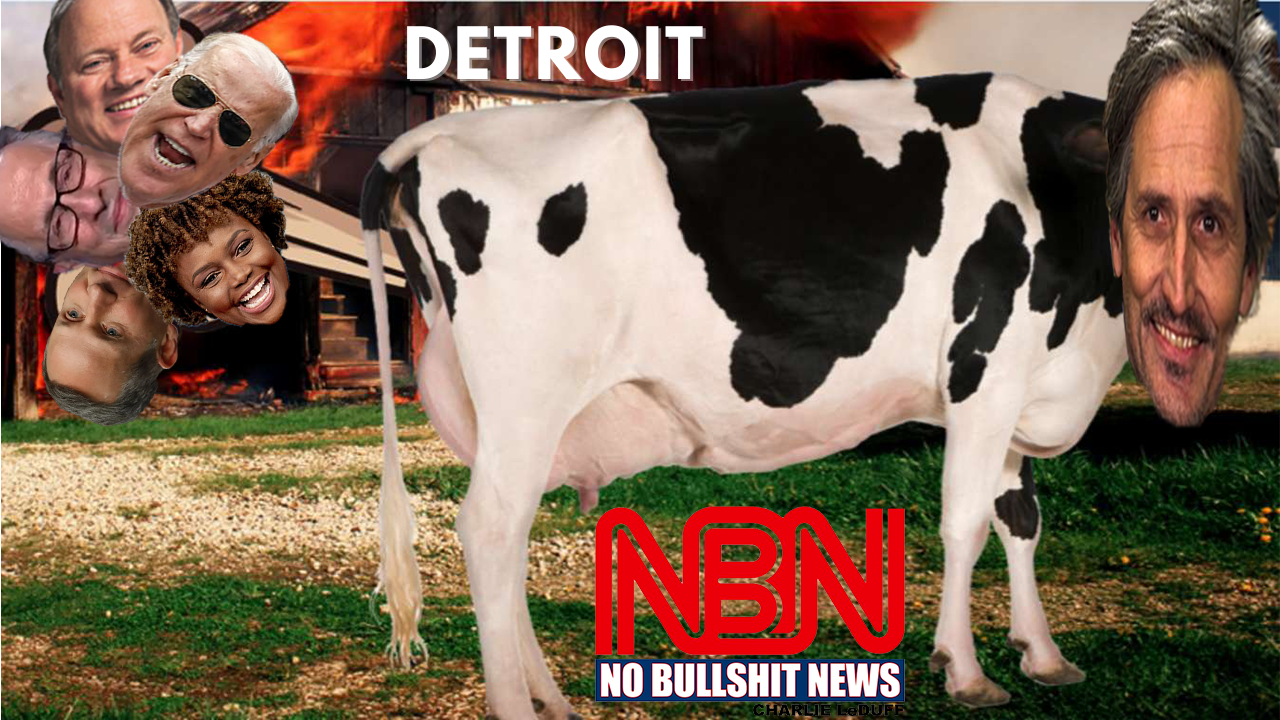 Sell Out! Who’s Kids? Ours or the Elected?

By Charlie LeDuffJanuary 12, 2023No Comments

They’re not. The officials you elected herd into the barn with big business, milk each other, and settle on a plan sell you out. The pigs sleep in the farmer’s house, their sucklings get jobs on Wall Street and you shiver in the outhouse.

Listen to the former ambassador to Mexico tells you how your jobs getting shipped away is actually good for you, while saying how the importation of Third World labor will make you richer.

Immigration is good for America, says Chris Cabrera, spokesman for the Border Patrol Council, but only when it’s orderly. Everybody seems to know this, but those you elect. Of course they can’t see anything, they’re in the dark opposum’s pouch lined with your money.

In Detroit, they give the billionaires more billions in development welfare cash, while our schoolchildren spin toward oblivion. The Mayor appears on 60 Minutes with Jamie Dimon, overlord of the JP Morgan Chase Deathstar, calling him the savior of Motown. We can find no evidence of it, except for the Lieutenant Governor’s overripe real estate deal.