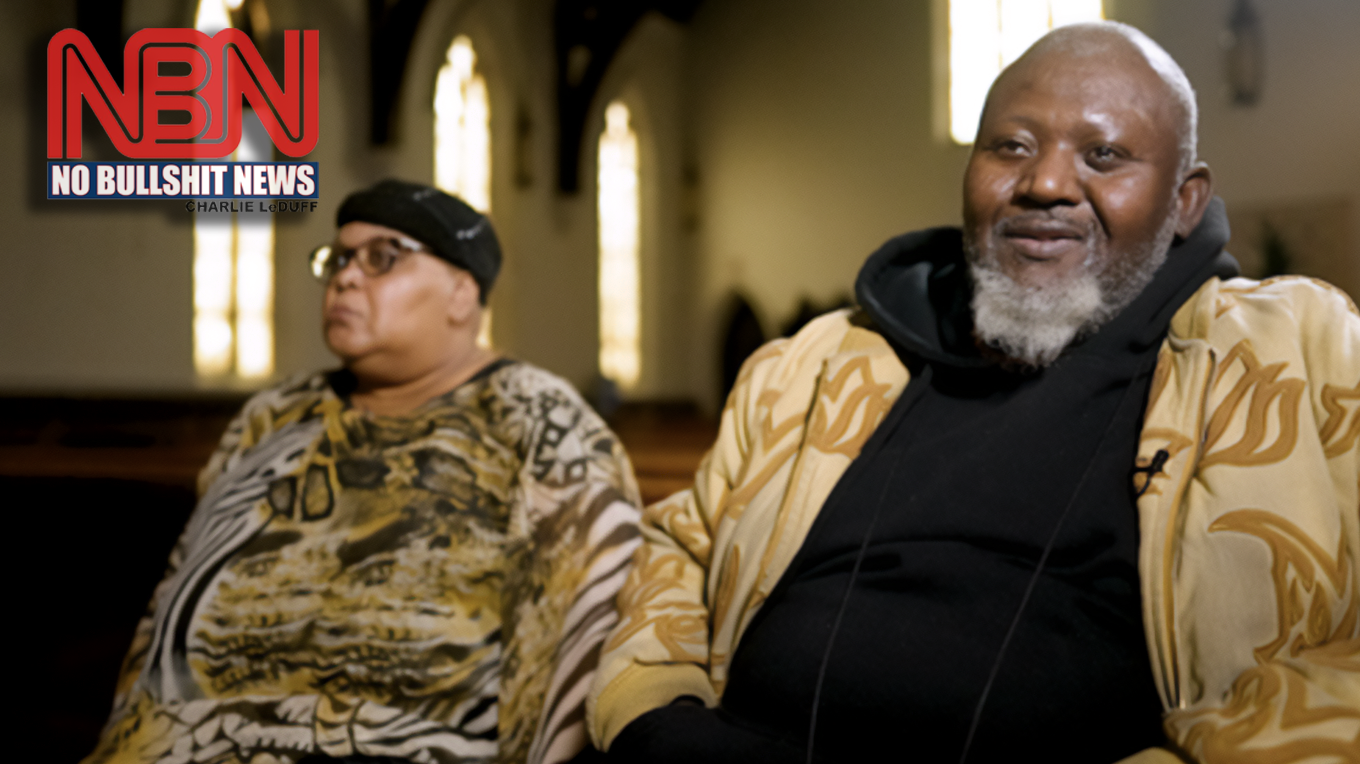 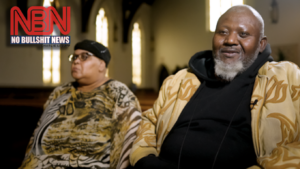 If there is a more God-fearing man than Brother Harry Bell, I have never met him.

Once a dead sycamore tree the city of Detroit had neglected to remove from the front of Bell’s home snapped during a heavy storm. The tree fell directly on top of his rattletrap Cadillac, crushing the roof.

A week later the city had still not removed the timber. It lay across the roof like a corpse.

A lesser man would spit and curse and threaten war. But Brother Harry managed to see the good in things. “The car still works,” he told me with a laugh. “Great is He. God works miracles.”

Imagine my sorrow to see Harry in distress that drove him to tears. His tiny neighborhood church, St. Peter’s Holiness Church of Jesus Christ near Linwood and Davison on the east side struggles to survive. Another victim of Covid.

“It’s like you been through so much with one another and now you just don’t see one another no more,” Harry says. “It’s like a grieving, you know? You are there, but your brothers and sisters are not there with you anymore.”

There’s a lot of pain out here, but nobody remembers the people.

What they do talk about is Eastern Europe.  Why?

-Ukraine belongs to Vladimir Putin and no one’s willing to stop him.

-Michigan is on fire, but the gaslighting torch of Gov. Whitmer burns eternal.

-And the hamster wheel of her challenger, James Craig,campaign spins on and on.

Meanwhile, in the very real place of Westside Detroit, Harry’s choir is no more. And the congregation, once 100 souls deep, has dwindled to a half-dozen or so. The roof needs repair, but who is left to tithe?

The Bells may despair, but their faith does not waver.

“The Lord told us to assemble,” Harry reminds, quoting scripture. “The best healing is each other. People need people.”